Brink exists to strengthen the Bitcoin protocol and network through fundamental research and development, and to support the Bitcoin developer community through funding, education, and mentoring.

We support and mentor new contributors to open source Bitcoin development through our fellowship program, and support the work of established Bitcoin protocol engineers through our grants program.

We were founded in 2020 with generous financial support from John Pfeffer and Wences Casares. We are 100% funded by donations from individuals and organizations who wish to support the open source Bitcoin network and protocol. 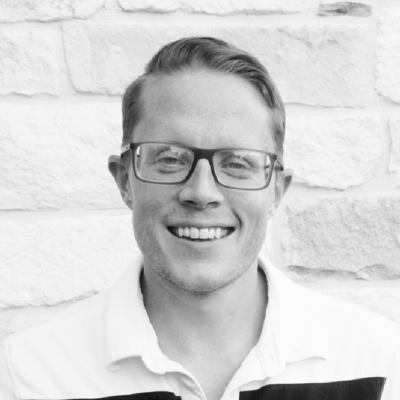 Mike joined the Bitcoin ecosystem in 2018 as a product manager at Blockstream and a contributor to Bitcoin Optech. With Optech, he contributes to the newsletters in addition to organizing and presenting technical content at member workshops. Mike has also contributed to Bitcoin Core by organizing events, assisting in running the taproot review sessions, and performing testing and outreach in the space. 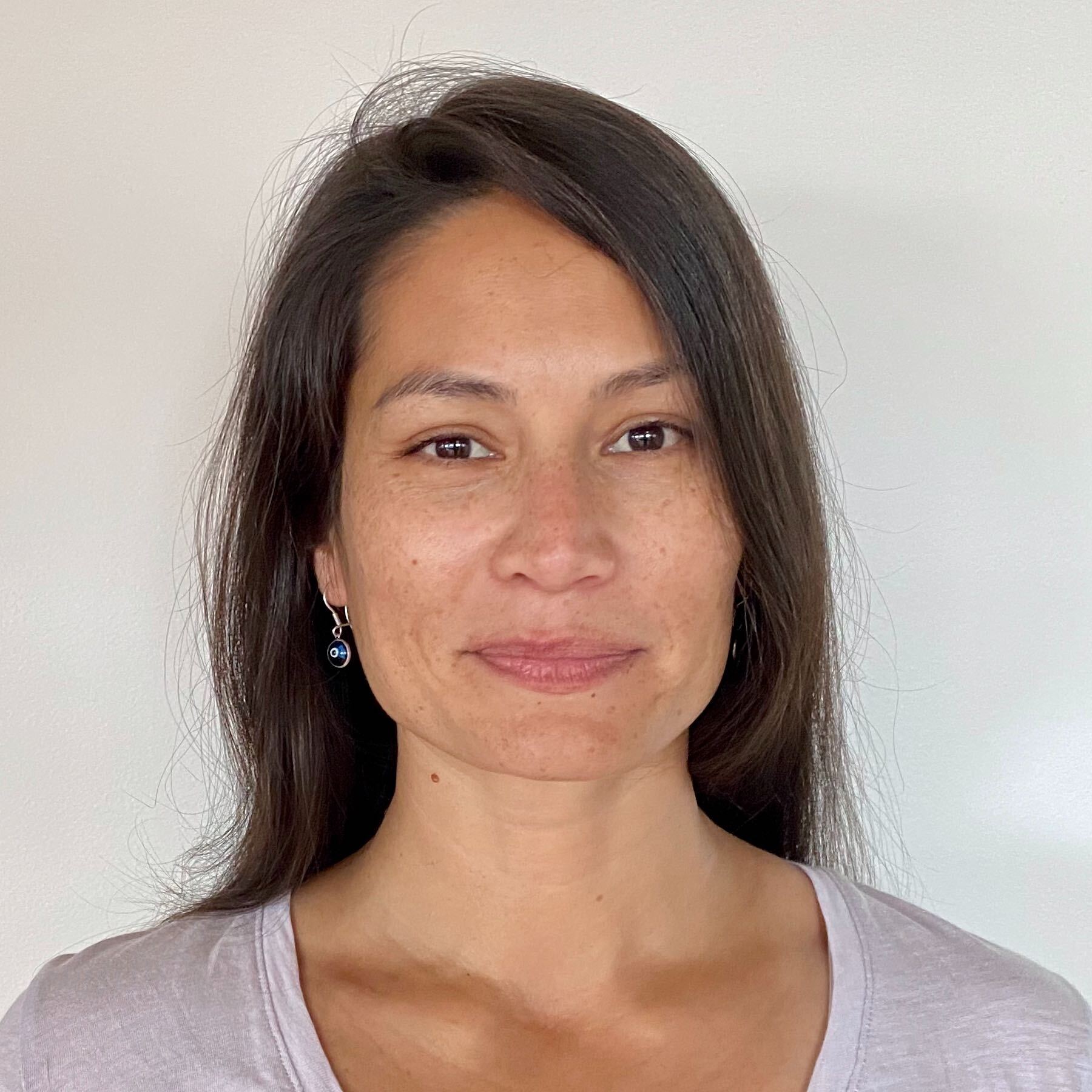 Antonie Hodge has worked at the intersection of cryptocurrencies and nonprofits for over six years and brings a wealth of operational experience to the Brink executive team. She is the Operations Director at Coin Center, the leading nonprofit focused on the policy issues facing cryptocurrencies. Antonie leads our operations, finance, logistics and administration efforts. 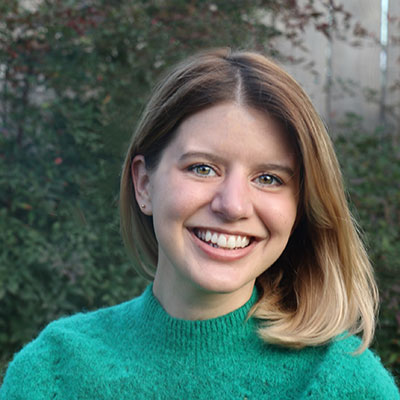 Emily Kee brings with her 10+ years of combined experience in operations, project management, and marketing. Emily’s foundation in Bitcoin Operations began when she contributed her organizational efforts to projects for Chaincode Labs and Qala. She is committed to supporting the Bitcoin developer community as Brink’s Operations Manager as well being the onsite Office Manager for Brink’s office in London.

Mike serves on the board, along with the following independent board members: 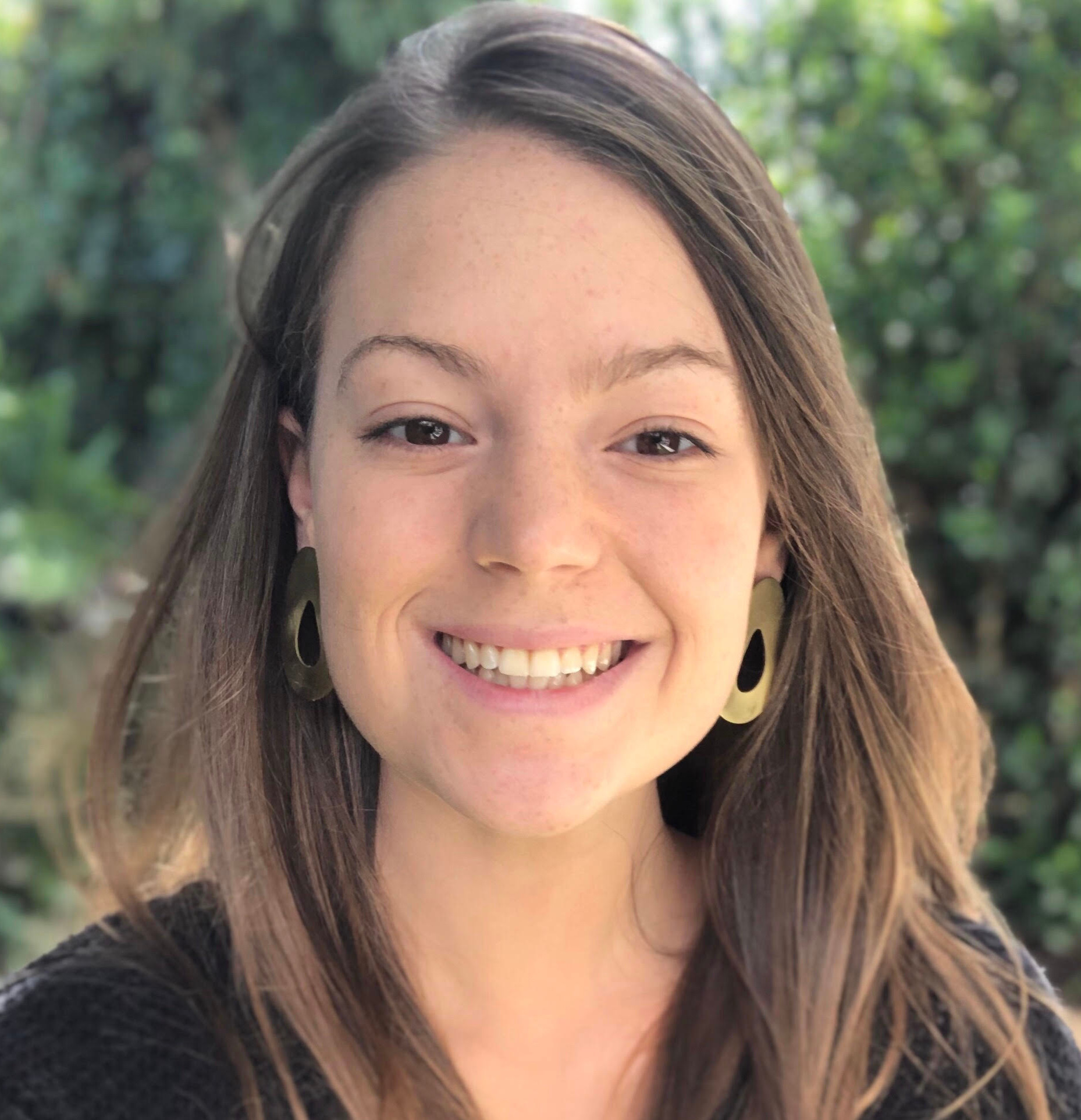 Carla is a software engineer at Lightning Labs, where she works on the lnd Lightning Network implementation and associated infrastructure projects. She was onboarded to full time work on Lightning at the Chaincode 2019 residency, and has joined the Brink board with the goal of helping other developers find their way to Bitcoin. 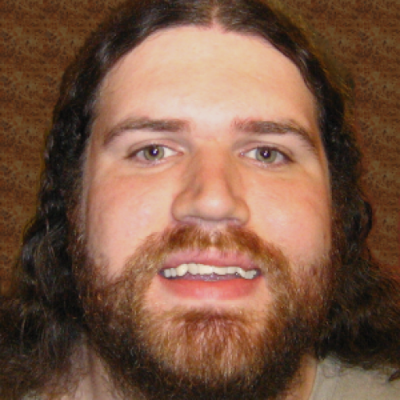 Dave co-wrote the Bitcoin.org developer documentation in 2014 and 2015. In 2016, he created a section of Bitcoin.org dedicated to the Bitcoin Core project before joining the startup 21.co, where he wrote a series of Bitcoin developer tutorials. Since 2018 he has been co-writing a weekly newsletter for Bitcoin Optech. He joined Brink as a founding member of the board in 2020. 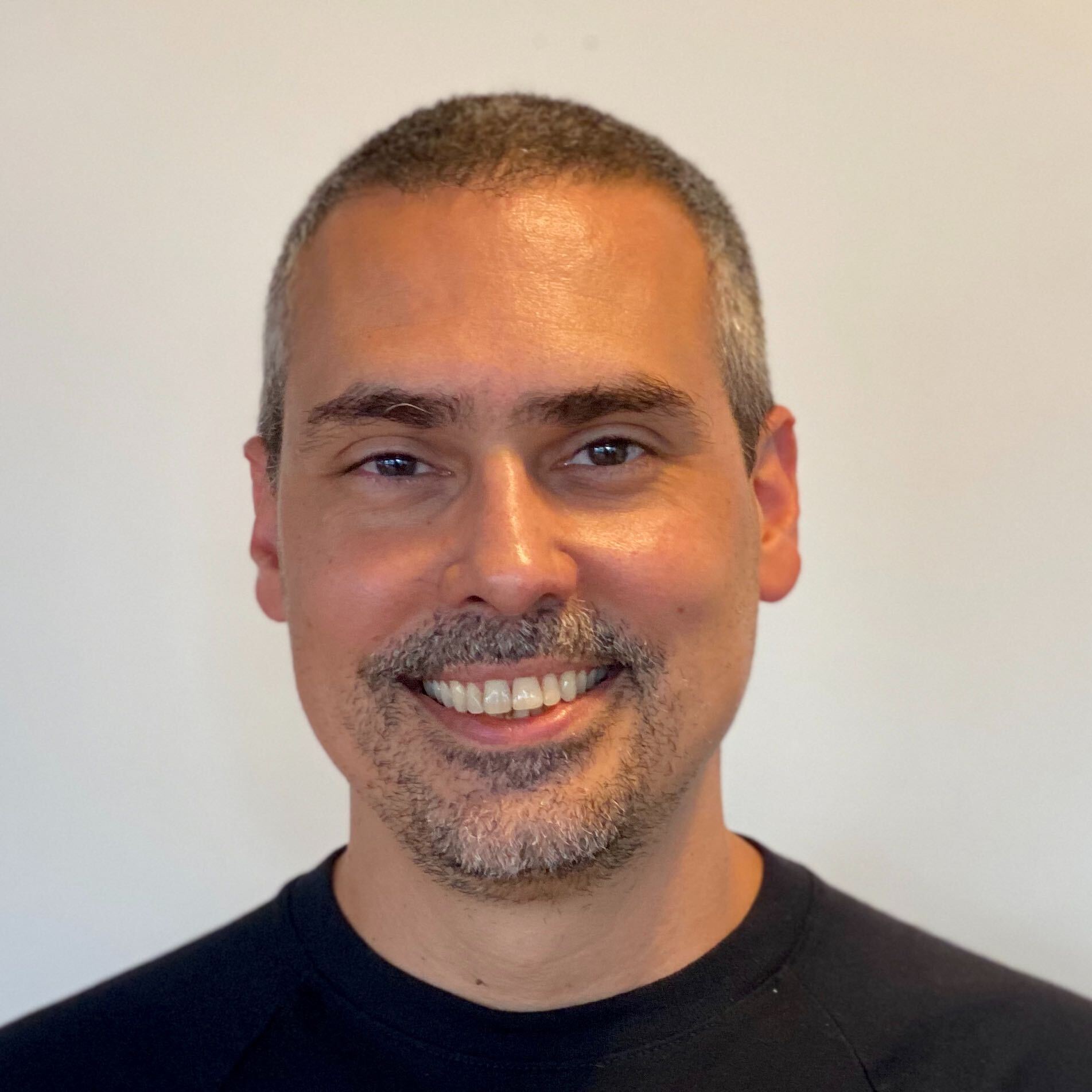 Jerry is executive director of Coin Center, the leading non-profit research and advocacy group focused on the public policy issues facing cryptocurrency technologies. He has testified several times before the U.S. Congress about cryptocurrencies, holds briefings for policy makers, and has presented to the CFTC, SEC, Treasury Department, State Department, the White House and elsewhere. His scholarly research has been published in the Harvard Journal of Law & Public Policy and the Stanford Technology Law Review, and his articles have appeared in the Wall Street Journal, the New York Times, and elsewhere.